Get To Know DBB: Justin Moore 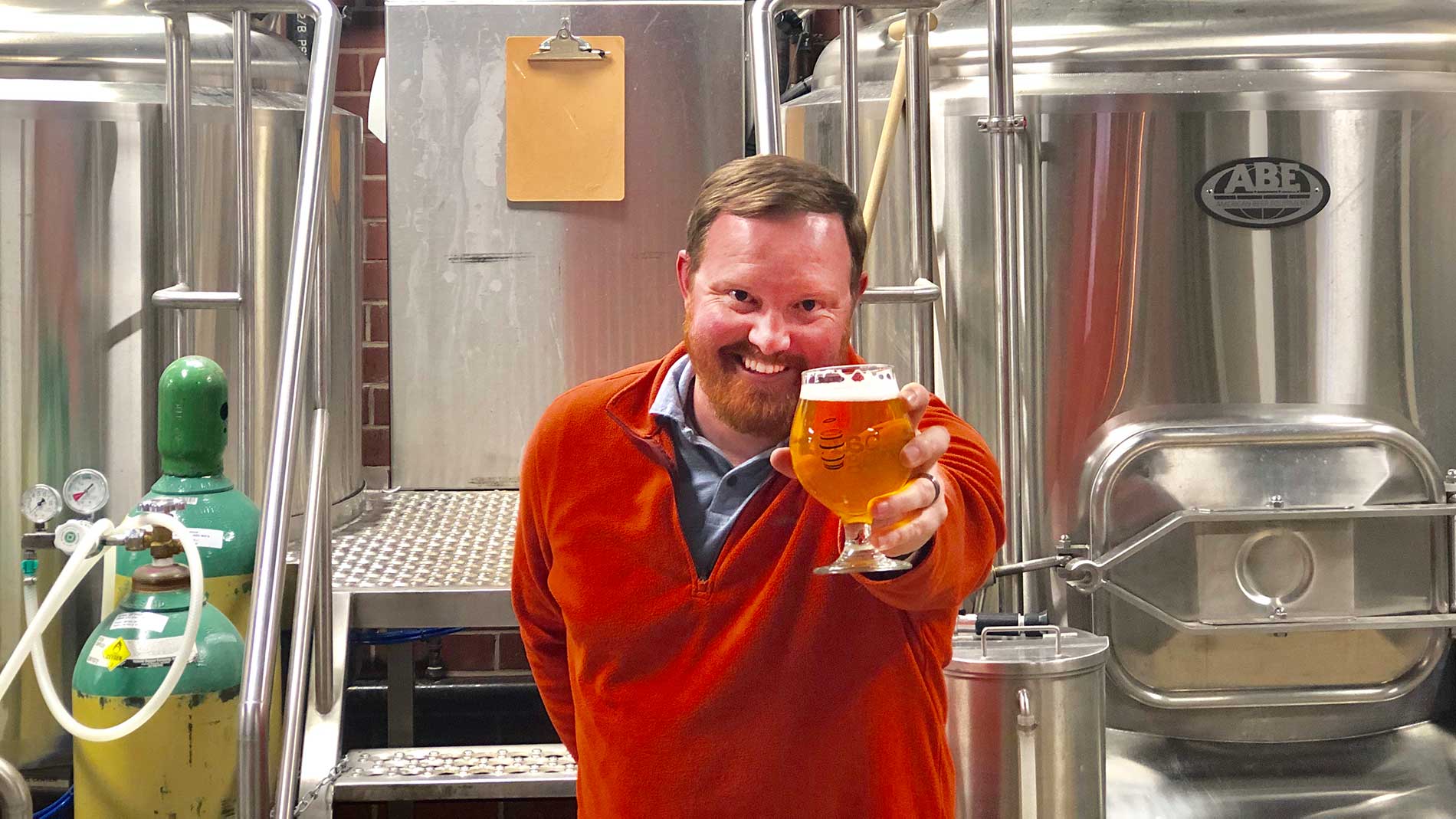 Our final guest in this mini series of interviews is none other than our website sensei, Justin Moore, owner of Sublmnl Design. Sublmnl is a creative studio in Concord that specializes in brand design/development, web design/development and advertising. Our website looks so awesome thanks to Justin, and he helped us hone our marketing vision for #DBB! Let’s get to know Justin a little better:
Q) What is your name?
A) Justin Moore

Q) What do you do for a living?
A) I own a creative agency named Sublmnl. Basically, I draw pretty pictures and companies hire me to make people want to buy their things.

Q) How did you get involved in your profession?
A) I originally went to college to be an architect, but I realized very quickly that I am horrible at math, and after failing physics three times I switched from architecture school to art school. I have always been creative and artistically inclined, and my uncle was also a professional designer who owned his own agency for many years, so I decided to follow in his footsteps, I guess.

Q) What first brought you to the world of craft beer?
A) I guess I “officially” discovered craft beer on my 21st birthday back in 2003 after ordering my first legal beer, a Young’s Double Chocolate Stout, at The Flying Saucer. Fast forward a few years to 2007 when a guy named John Marrino called me up and said he was starting a brewery in Charlotte and wanted my help… so it all started there. I developed the Olde Mecklenburg Brewery brand and have since worked with 15+ other breweries, beer fests, bottle shops, etc… over the years.

Q) What are some of your favorite styles to drink on a regular basis?
A) I drink pretty much everything, but I always tend to go for a pale ale or a good pilsner as my quick, go-to type of beer. I am also very happy about the fact that the west coast IPA is finally starting to make a come-back after playing second fiddle to the haze craze over the past few years.

Q) If you had to select one beer as a desert island beer, what would you choose, and why?
A) Oh wow… tough one… I guess I would probably choose my current go-to, easy to pick up anywhere “pool beer”, the old faithful Sierra Nevada Pale Ale. Why? I guess because no matter how many wild and crazy new beers are out there, with wildly inconsistent qualities… you can never go wrong with this classic beer.

Q) How did you come to find out about Divine Barrel, and what has been your involvement with the brewery?
A) I have known Ben Dolphens for, I guess, roughly 8-9 years or so now? His wife Mary Catherine hired me back in 2010 or 2011 (I think it was?) to re-brand the Charlotte Oktoberfest event that she was involved with at the time. Since then, we’ve hung out over the years at various beer events, etc… We met up for beers back in late 2015 and he told me about the plan to start Divine Barrel, and I told him that I’d be more than happy to help out with whatever you guys need! So, I built the website, got the online presence setup, have helped out with some marketing strategy and got some of visual creative going for the new brewery.

Q) What is your favorite beer #DBB has made so far?
A) Oh wow, there are too many to choose from! I knew Ben was an incredible brewer and that everything he was going to put out would be solid from the get-go. That being said, my favorite(s) so far have probably been Comfort in Darkness and Cadillac Rainbows.

Q) What do you like most about #DBB?
A) The lack of pretentiousness. I’ve been around the craft beer game a long time at this point and have been to breweries all over… when you walk into DBB it’s obvious that it’s a welcoming place and the staff aren’t going to scoff or turn their noses up to newbies who may not be a craft aficionado. Because of this fact, when I have friends who are new to craft beer ask me where they should go, I always say to check out DBB because the staff is great, and the beer is solid. At DBB, they’re not going to get a diacetyl bomb that will turn them off from wanting to try other craft beers, and the staff will be helpful and inviting to anyone who comes in the doors.

Q) What are some of your favorite hobbies outside of work?
A) Aside from beer? I have recently gotten back into playing the guitar, and I’m also getting back into mountain biking now that I have an SUV again. I’m also a big fan of losing discs in the woods as I try to play disc golf.

Q) What is your favorite kind of music, and who is your favorite band?
A) Another tough question… I’m into all different types of music. Honestly, I don’t think I can name a “favorite” band. I have been very fortunate to see hundreds of concerts over the years, from artists all over the spectrum. It really just depends on my mood at any given time.

Q) If you could drink a beer with one person from history, dead or alive, who would you want to drink with?
A) Hmmmm… I’d like to have a beer with Barack Obama. He seems like he’d be an awesome dude who probably has some incredible stories to tell.

We’re so incredibly grateful to Justin for his help in getting our brewery off the ground. He was an integral part a year ago, and he’s an integral part now. He put this very article up on our website, which must be weird for him to read his own interview haha! If you have any website, design or marketing help then Justin is your man. Sublmnl Design can be reached at (704) 807-2389. Thank you so much again for all of your help and participation in this fun series, Justin. Thank you to the rest of our interviewees: Dave Kaminsky, Justin Meador, Hollis Nixon and Brendon Bryant as well! 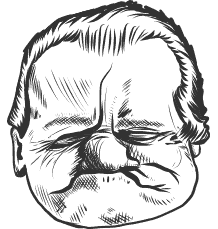